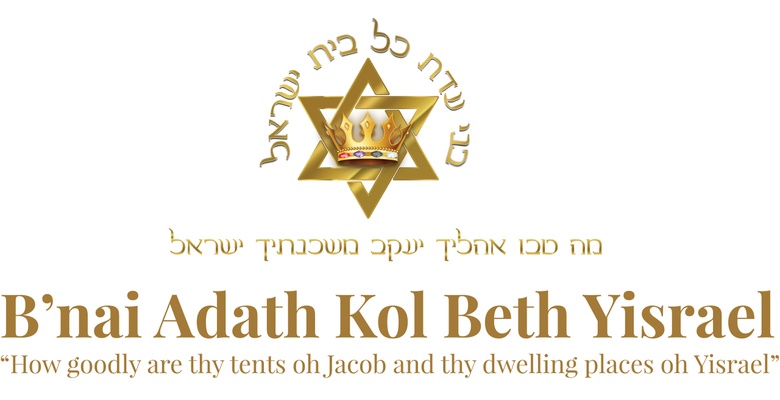 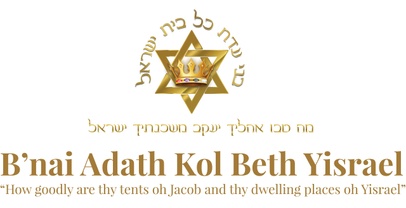 On Sunday June 28, 2020, a virtual fundraiser for B'nai Adath Kol Beth Yisrael was held by the Zinder family in order to honor their matriarch, Maxine Zinder, and her example of Tzedakah and Chesed. The attendees of the fundraiser learned B'nai Adath is a synagogue located in Bed-Stuy, Brooklyn whose membership is composed entirely of Black Jews who embrace the descriptive "Israelites".

During the fundraiser, B’nai Adath’s rabbi, Baruch A. Yehudah told the story of his congregation and movement during an interview conducted by Susan Zinder.  He also described B’nai Adath’s financial struggles both before and after the fire of November 14, 2017.

Attendees commented that the evening was enlightening during dark and crazy times, and inspiring as well, as an example of diverse members of Am Yisrael and diverse Americans coming together to share the best of the faith and values established by Abraham and Moses, and to hear important Black and Jewish stories.

By clicking on this link we invite you today to learn about B’nai Adath and its community, and to then join the fundraiser as donations to B'nai Adath continue to be urgently needed. Donations may be made by going to https://www.gofundme.com/f/helpbnaiadath

On February 17th 2020 B’nai Adath used the launching of our new website as an occasion to get our members together to celebrate our kehillah and its story when we threw ourselves a website launch party.  It was a fun time!